5 km from Brisbane, Morningside may have derived its name from a Scottish village. Originally a farming area devoted to dairy, sugarcane and tobacco, Morningside was settled by Europeans in the early 1870s. The historic Bulimba cemetery dates from 1875.

There are two shopping centres in Morningside; Morningside Central and Colmslie Plaza adjacent to the popular  Colmslie Hotel. There are also three schools; two states and one private. Morning side is easily accessible by a major arterial road and regular rail services into Brisbane city.

Houses are mainly detached older style weatherboard and chamfer board (about 48%), although there is also an increasing number of units (22%) and townhouses (29%). There are three heritage listed sites: the Lime Factory, the Air Raid Shelter and the Fire Station.

Morningside has also been home to several notable footballers who have competed at state level.

In 2011 about 9,400 people were found to be living in Morningside. They were an average age of 32 years. 28% were born overseas, although English was the predominant language spoken at home. About 51% of households were families including single-parent families. 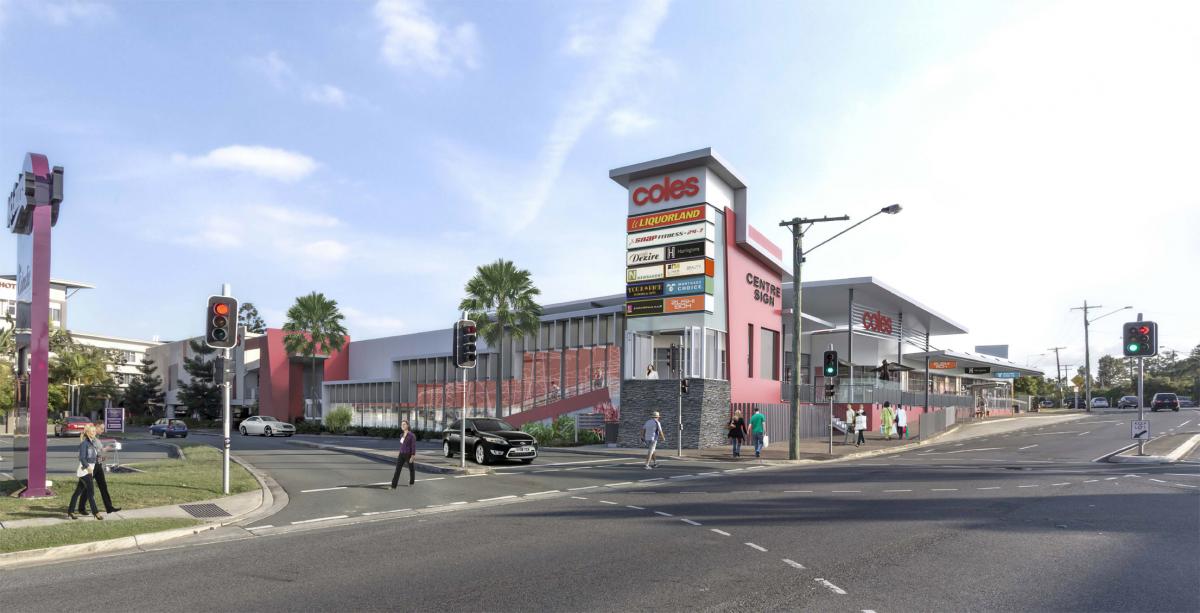