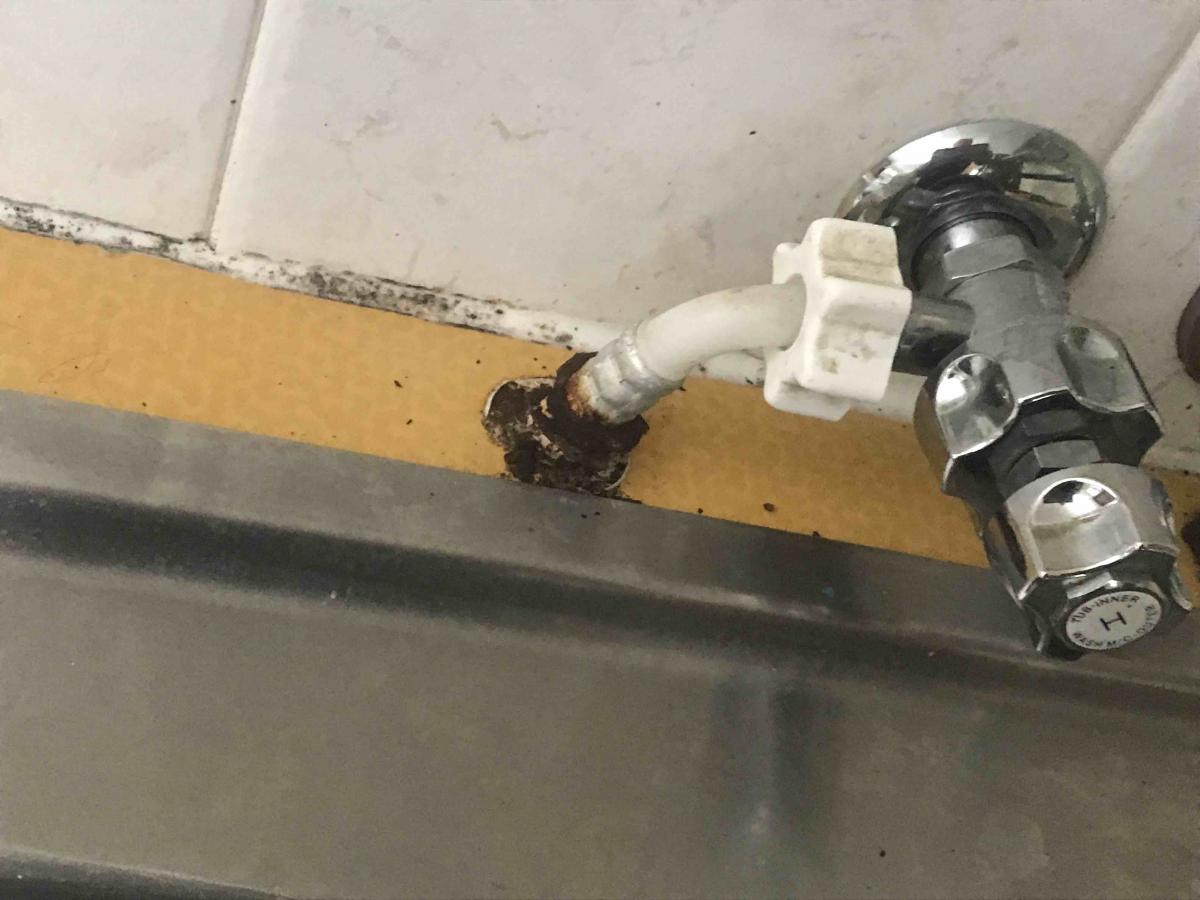 ABIS often get asked why Pre-Purchase Building Inspectors don’t look for and report on defects in plumbing and electrical work. In the terms and conditions of most Standard Building and Timber Pest Reports conducted in a pre-purchase situation, there are clauses referred to as “exclusion clauses”. These clauses are there to warn the client that there are some aspects of the building that will not be inspected.

In most cases electrical work and plumbing are not covered for the simple reason is that your inspector is not usually a licenced plumber or licenced electrician.

However, this does not mean that obvious defects or hazards relating to plumbing and electrical work are ignored if observed by your inspector.

The following explains in a little more detail what is covered and what is not:

Plumbing: Water supply: Where there is evidence, in the readily accessible areas of the building, of damage caused by a leak in the water supply plumbing the inspector will document the damage in his report. The inspector will also turn on and off taps to check for water hammer. What is not covered is whether or not there are problems with the quality of plumbing work, compliance with codes, hidden defects, water pressure issues, health and safety issues, etc.

Plumbing: Sewerage and Grey Water: Where there is evidence in the readily accessible areas of the building of damage caused by a leak in the sewerage and or grey water plumbing this is reported. However, drainage is not tested for blockage or other defects that have not caused damage to the building.

Plumbing: Roof Plumbing and Rainwater Goods: Defects on this type of plumbing are reported on during pre-purchase inspection where evidence of defects are readily accessible. For Example, blocked gutters, Down Pipes rusting etc.

Plumbing: Site Drainage: If there is evidence of water ponding or water ingress to sub-floors etc. This is reported on.

Electrical: Wiring Plant, GPOs Switches etc.: Electrical work is only reported on is so far as the warning is given if the inspector notices a condition that he thinks may be a hazard. For Example; bare wires, physically broken switches and GPOs and wiring with damaged insulation. It is important that the client appreciates that generally, electrical work is not covered and that any defects in the buildings electrical work will not be identified and reported on. ABIS strongly recommends that, particularly in older buildings, the client has a separate inspection undertaken by a licenced electrician.