On the Eastside about 4 km from Brisbane, Norman Park (4170) is thought to have been named in the 1890s after nearby Norman Creek and the Governor of Queensland, Henry Norman. It was first settled in 1853. Development was slow and almost arrested with the floods of 1893. Dairying and leather industries dominated.

Access to Norman Park was inconsistent. A steam tram service was introduced in 1912 but suspended in 1924, then reinstated in 1925 and suspended in 1926. Tramway remnant can still be seen today. Consequently, Norman Park remained rural and largely undeveloped until after World War II when rapid development took place because of the pressing need to construct public housing. 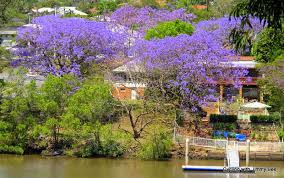