No 9. Corrosion to the Base of Steel Columns 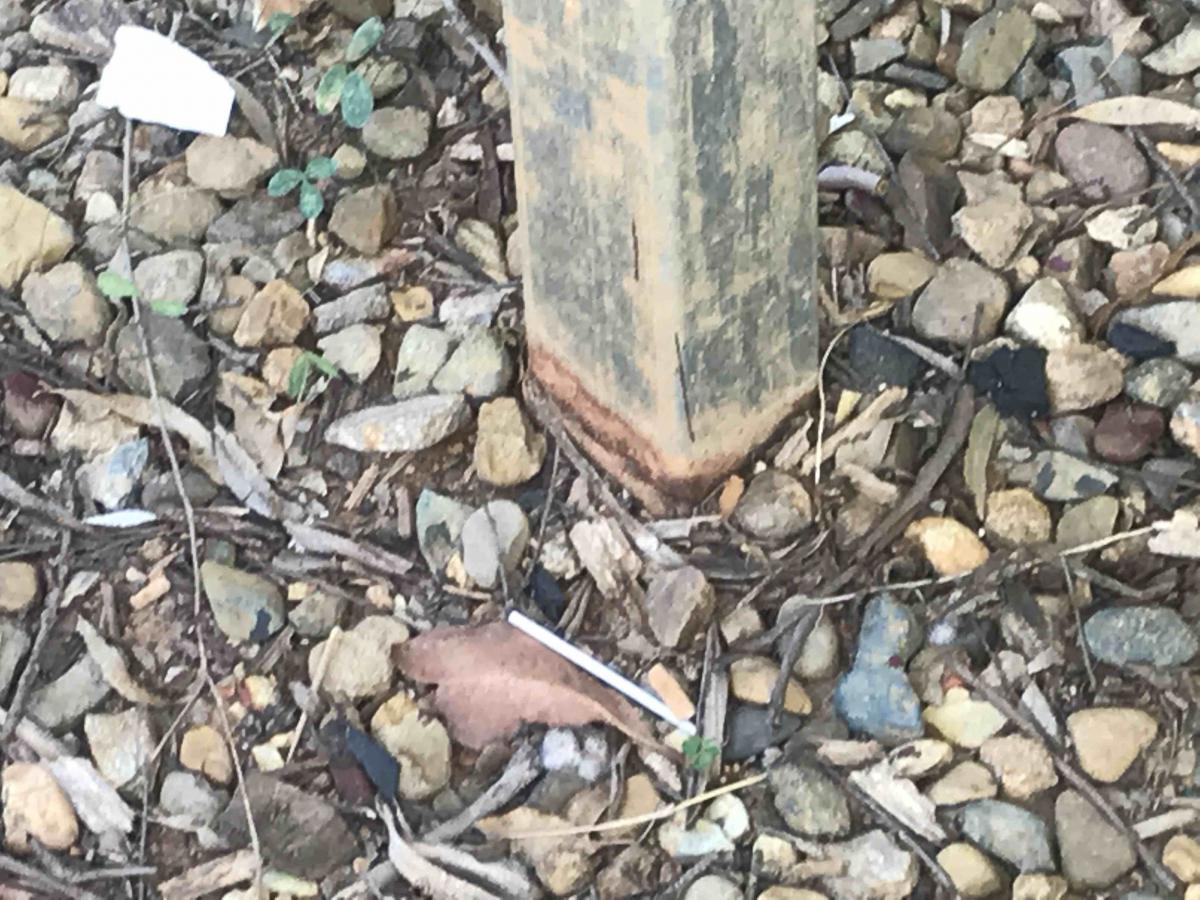 Another very common problem seen during Pre-Purchase Building Inspections is corrosion to the base of steel columns.

Steel posts or columns are used widely in domestic construction, often in place of the concrete and timber stumps and columns that were used in the past. Steel columns are popular because of cost, they are not attacked by termites or fungal decay and are relatively light and easy to handle. Steel however, is prone to corrosion or rust with the quality of the steel product, protective coatings and the construction methods all playing a role in their susceptibility to corrosion.

A steel’s metallurgy and its resistance to corrosion (rust) varies from manufacturer to manufacturer. Some steel hollow sections imported from outside Australia can corrode very quickly if not adequately protected.

The above photograph, taken during by an ABIS Building Inspector during a Pre-Purchase Building and Pest Inspection, shows the base of a column supporting a stair landing on a high set house which is corroding at the base. In this case, water has been allowed to pond at the base which has caused this problem and if not dealt with, will eventually lead to the structural failure of the column.

If you are building, make sure you select a good quality steel, ensure that the protective coating such as galvanisation is well applied and install the column so that water does not pond at the base of the post. This can be simply achieved by finishing the concrete footing above ground level and sloping the top of the footing away from the column. For existing columns that are not structurally affected by corrosion clean of any surface rust, treat with a rust converter and rust inhibitor and change the profile of the top of the footing to slope away from the base of the post or column.