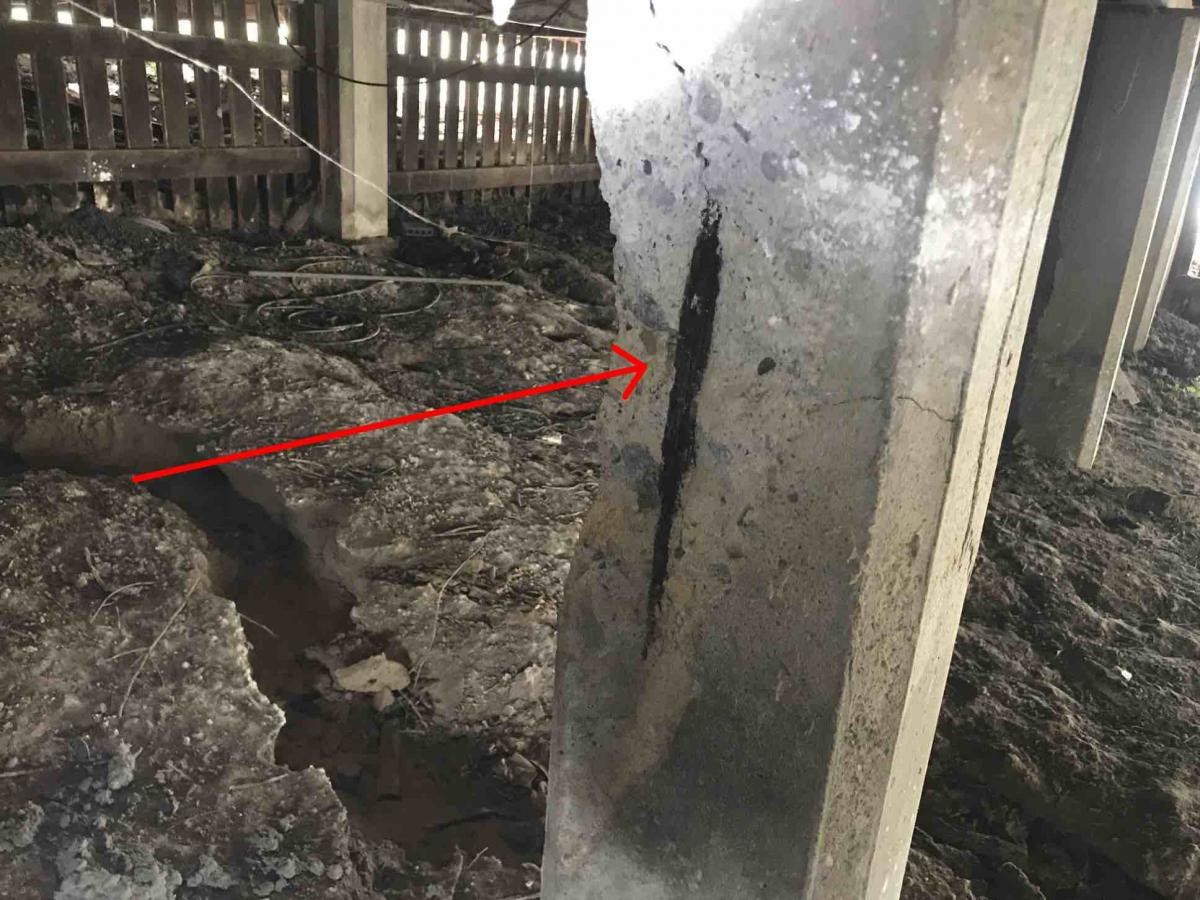 Many high-set or low-set homes built in the middle decades of the last century were set on concrete piers (stumps) which were cast by the builder on site. This approached allowed the builder to cast piers of the required length and unlike timber stumps, they were not prone to fungal decay or termite attack.

Often these piers were cast with hand mixed concrete and the quality of the castings was variable, particularly in regard to the positioning of the steel reinforcement which corrodes when it is too close to the external surface of the concrete.

The problem occurs once the steel in the stump is exposed to moisture and air causing corrosion to start. This corrosion expands the steel and breaks the concrete apart, this is called “spalling”. If this is allowed to continue it can eventually lead to structural failure of the pier.

You may hear the scary term “concrete cancer” used to describe this problem.  However, there is no need to panic as it is often relatively easy to fix.

Should you have concrete pier defects which mention spalling or corrosion of embedded steel in your Pre Purchase Inspection and Building Inspection Report, ABIS recommends you get a quote from a re-stumping professional so you are fully aware of the costs that are involved in fixing the problem. Typically, a pier can be replaced or repaired for between $400 and $1000 depending on the length of the pier and ease of access to conduct the work.